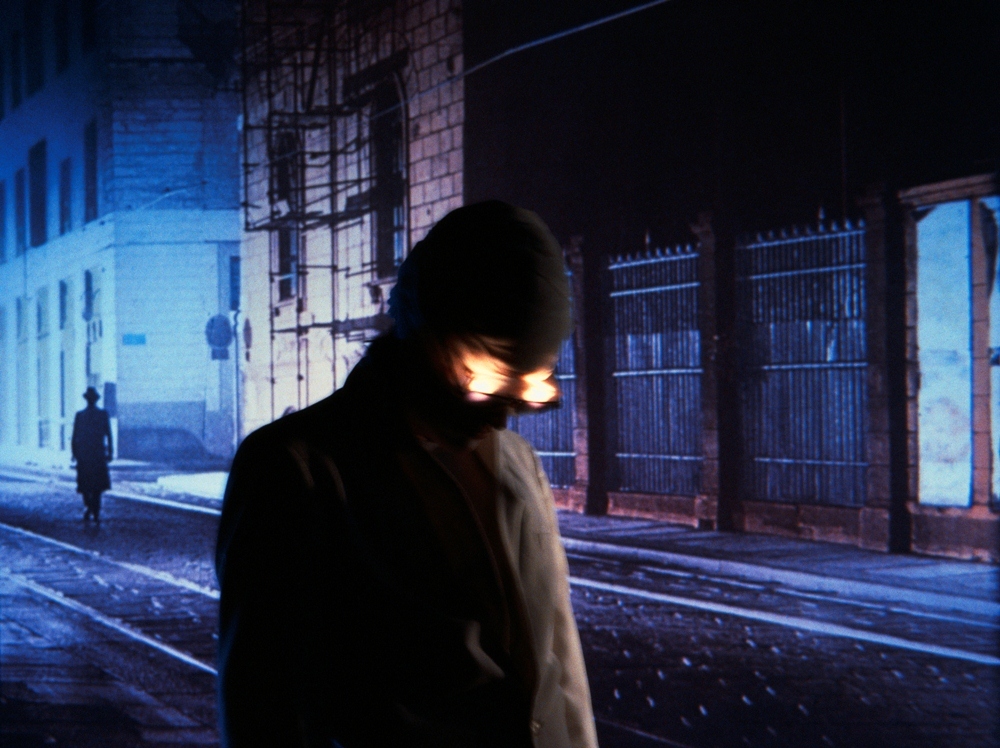 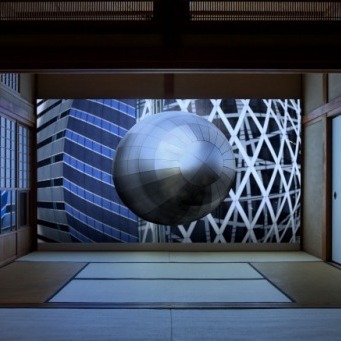 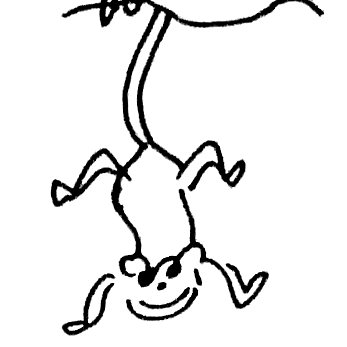 Systerserver in partnership with Ca La Dona (Barcelona), Broken House (Berlin) and @murpunktat (Graz), will develop and embody a (peertube) feminist federation in 2023! More info about our trajectory:
https://mur.at/project/syster360/ 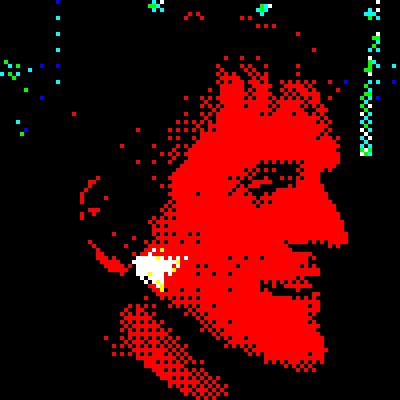 Some folks are concerned about Mastodon or the fediverse at large being appropriated by questionable or outright bad actors, in the range of medium launching an instance, Cloudflare releasing a version that is specific to their infrastructure, to Trump rebranding it and using it as his own platform. I don't want to go into the details of each case, but overall there seems to be this idea that free software and open source are political projects. While it maybe was in some ways planned in that way, FLOSS is mostly effective as an economic project. FLOSS has "won", as in, almost all software today is free, based on free components, or is mostly free software packaged and rebranded. It would be foolishly uneconomic to not use FLOSS in any software project. 1/5

After reading Martino's piece on padology (https://march.international/constant-padology/), I finally finished the documentation for semipad (together with Martino): 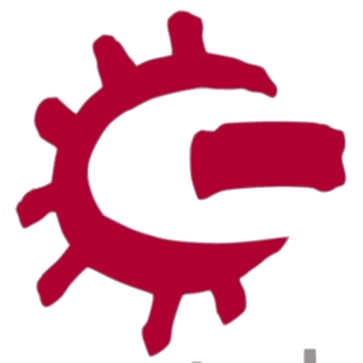 "Be curious. Read widely. Try new things. I think a lot of what people call intelligence boils down to curiosity."
– Aaron Swartz

Apply for the #mur.at artist-in-residence in #Graz virtual/onsite AIR at netart & digital culture initiative mur.at. If you advocate for Net neutrality, create online Archives or Open Licensing models, this call is for you!
DL: Jan 31, 2023
https://mur.at/post/opencall-air23/ #netart #digitalart #digitalculture #netneutrality 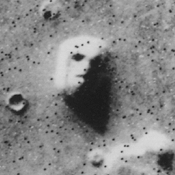 Nice surprise to find 'This is Not a Love Story' by Adina Marincea, a short text about #anarchafeminism in #Romania, at the Anarchist Book Shop in Amsterdam.

If anyone is interested to read it, the text is also available online: https://theanarchistlibrary.org/library/adina-marincea-this-is-not-a-love-story-lovekills-punk-and-the-first-20-years-of-anarcha-femini

This has been on my mind for a long time, and now it's a real thing! 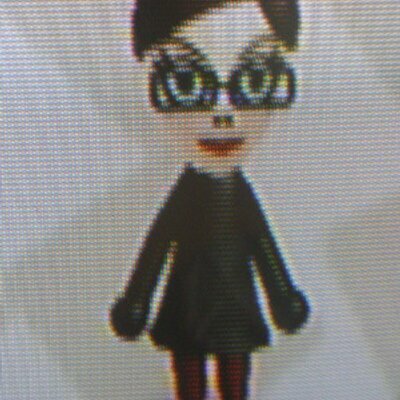 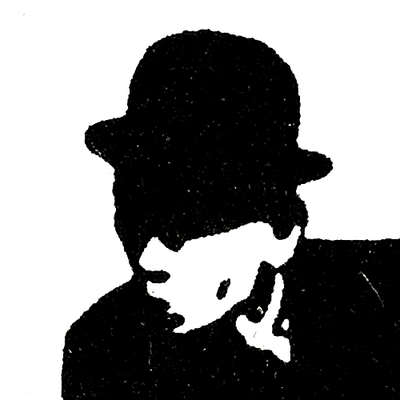 Via @networkcultures, I discover the podcast 'What's More Important than Two Women Talking About Web Development?' by Maisa Imamović and Clara Pasteau. First episode is on Memorable websites, and that’s great! https://networkcultures.org/void/2022/11/07/the-void-04-memorable-websites/ 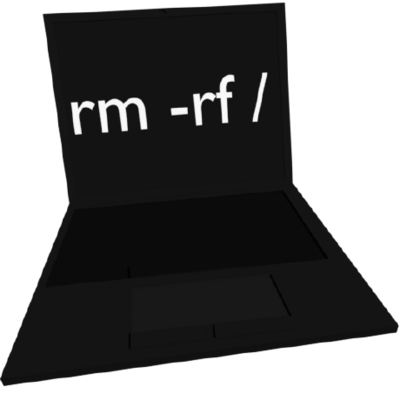 Using #vim is easy once you learn a few basic keybindings.

h and l - move left and right
j and k - move down and up
η and λ - move backwards and forwards through time
ξ and κ - translation through additional temporal dimension (if applicable)
ᚻ, ᛄ, ᚳ and ᛚ - moving left, down, up, and right through celestial spheres
𐤄 and 𐤋 - switch deity to pantheon member to left or right
𐤉 - supplicate to chosen deity
𐤊 - challenge chosen deity (dangerous)
:q - exit 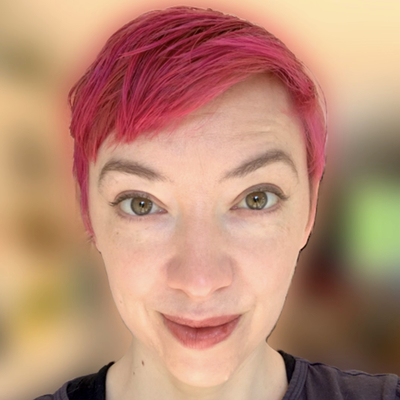 "Digitize for a purpose" (loosely translated from Swedish)

Someone tagged this on a kindergarten over the weekend. People are fed up with digitization that doesn't have a purpose.

Kindergarten teachers and parents have to register the children via a shitty app all the time. Poor teachers have to take photos of all the activities and put on Instagram.

long day ]] getting ready for tomorrow 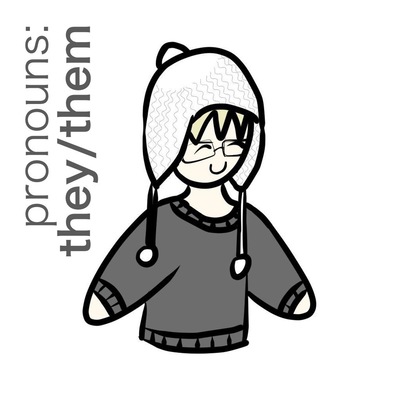 A few years ago I made this flow chart of which Mastodon posts end up in which timelines!

This is why it's important to boost good posts and use hashtags - the fediverse is fragmented and harder to search by nature. 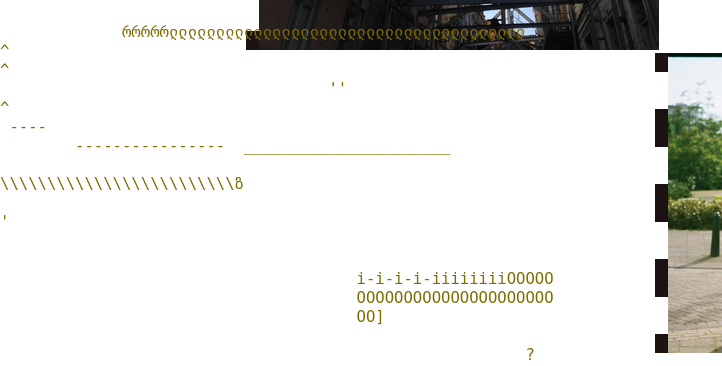